Be Careful Out There (When Discussing Emergency Contraception) [Serge]

It is very important when discussing important and controversial issues to do everything in our power to find the truth and not overstate the evidence that we have supporting our conclusions.  This can be challenging when dealing with an issue such as emergency contraception, where the data and evidence is frequently either missing, confusing, or difficult to understand.  To this point, I believe that the evidence shows that Ella and IUDs have some sort of mechanism of action post-fertilization.  I believe that the evidence does not support a post-fertilization mechanism for Plan B, but its efficacy has been greatly overstated.  Overstating our case is a frequent problem in the pro-life community, and one that we should be careful to avoid.  So lets look at the headline of this post at LifeNews:

New Studies Show All Emergency Contraceptives Can Cause Early Abortion 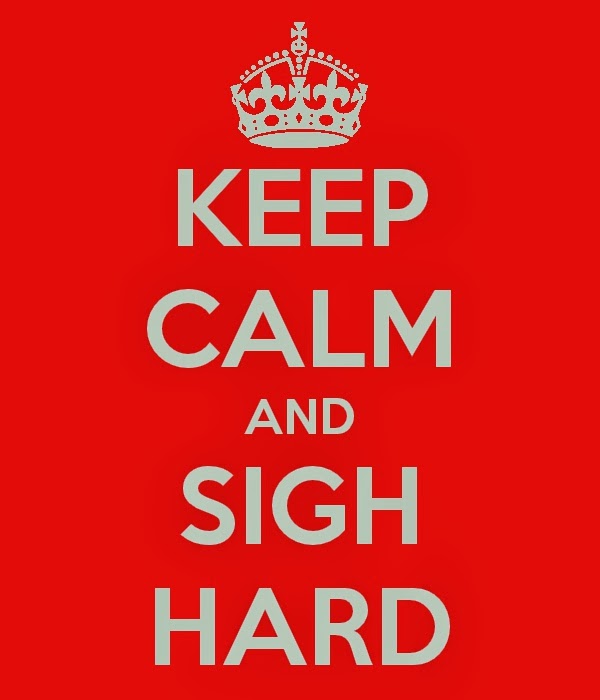 When you can't get through the headline without overstated conclusions it is not a good start.  First, the "New studies" that the post speaks of are actually not studies at all, but reviews.  The authors of these reviews looked at research done by others in the past and come to different conclusions.  There is nothing wrong with that, of course, but to state that "new studies" have concluded something certainly implies that there is new data and evidence that has settled this question.  As it turns out, the "new studies" are simply an alternate conclusion to what the original authors wrote.

The main review that is mentioned is this one from Peck and Velez from the National Catholic Bioethics Center.  It is not an easy read, but they posit that Plan B may have an effect when given prior to ovulation on the future developing embryo.  This conclusion is based on these two papers that have the exact opposite conclusion.  They are from Noe et al and the abstracts can be found here and here.  The abstract of that last paper states:

The efficacy of LNG-EC has been overestimated in studies using presumptive menstrual cycle data. Our results confirm previous similar studies and demonstrate that LNG-EC does not prevent embryo implantation and therefore cannot be labeled as abortifacient.


So how does Peck and Velez come to a completely different conclusion by looking at the same evidence?   They posit an interesting theory.  They believe that although Plan B is not effective if given after ovulation, its lingering effects on the pituitary axis and the corpus luteum hormones may still have an effect on the developing embryo.  This may be from an effect on the endometrium or another deleterious effect on the embryo (like being unable to transport an embryo to the uterus in time for implantation.)

Although this is an interesting theory, I do not believe there is adequate evidence to support it at this time.  I do believe however that we may be able to investigate this further, although it may be a moot point now that Ella and the copper IUDs are being pushed as the most effective emergency contraceptives.

So do new studies show that all forms of EC can cause early abortions?  In a word, NO.  There has been an interesting look at data published 3-4 years ago that contradicts the original author's conclusions.  If the future evidence supports this theory, then it may be possible that Plan B effects a developing embryo even though it is not effective when given after ovulation.  I plan on being very careful to look at this data before overstating possible conclusions.  I hope others will do the same.
Posted by Serge (Rich Poupard) at 7:43 AM